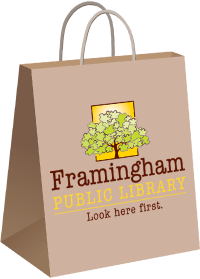 By the early 19th century the English East India Company (1600) had tamed the lingering Mughal-Indian Empire and was shaping an abusive Anglo-Indian commercial regime, the Company Raj. Following the devastating Sepoy Mutiny (1857), the Victorian British presence in India became an explicitly colonial one. Victoria was named Empress of India in 1876, and the Indian National Congress formed in 1885.