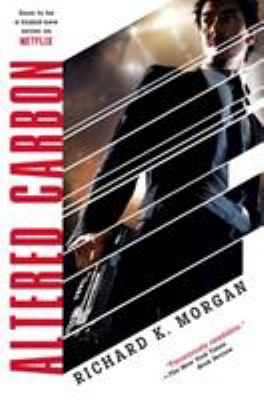 In a society in which death has been rendered practically obsolete, suicide and murder take on different significances. After a particularly brutal offing, former UN envoy Takeshi Kovacs finds himself "resleeved" -- that is, his consciousness has been put in a new body--and hired as a private investigator by Laurens Bancroft, one of twenty-fifth-century society's old rich in Bay City (formerly San Francisco). Bancroft claims he was murdered, but the police say it was a suicide. (Excerpted from a Booklist review)

Please contact Marcy Maiorana, mmaiorana@minlib.net to receive an invitation to the Zoom meeting.