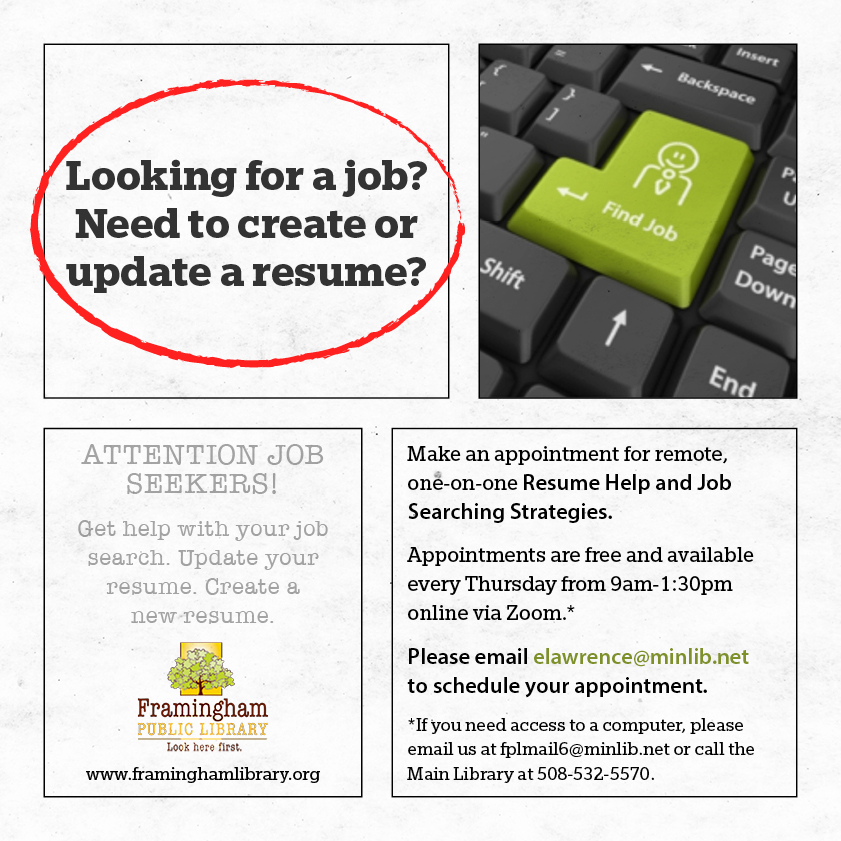 Looking for a job? Need to create or update a resume?
Make an appointment for remote, one-on-one Resume Help and Job Searching Strategies.

Please email elawrence@minlib.net for your appointment. 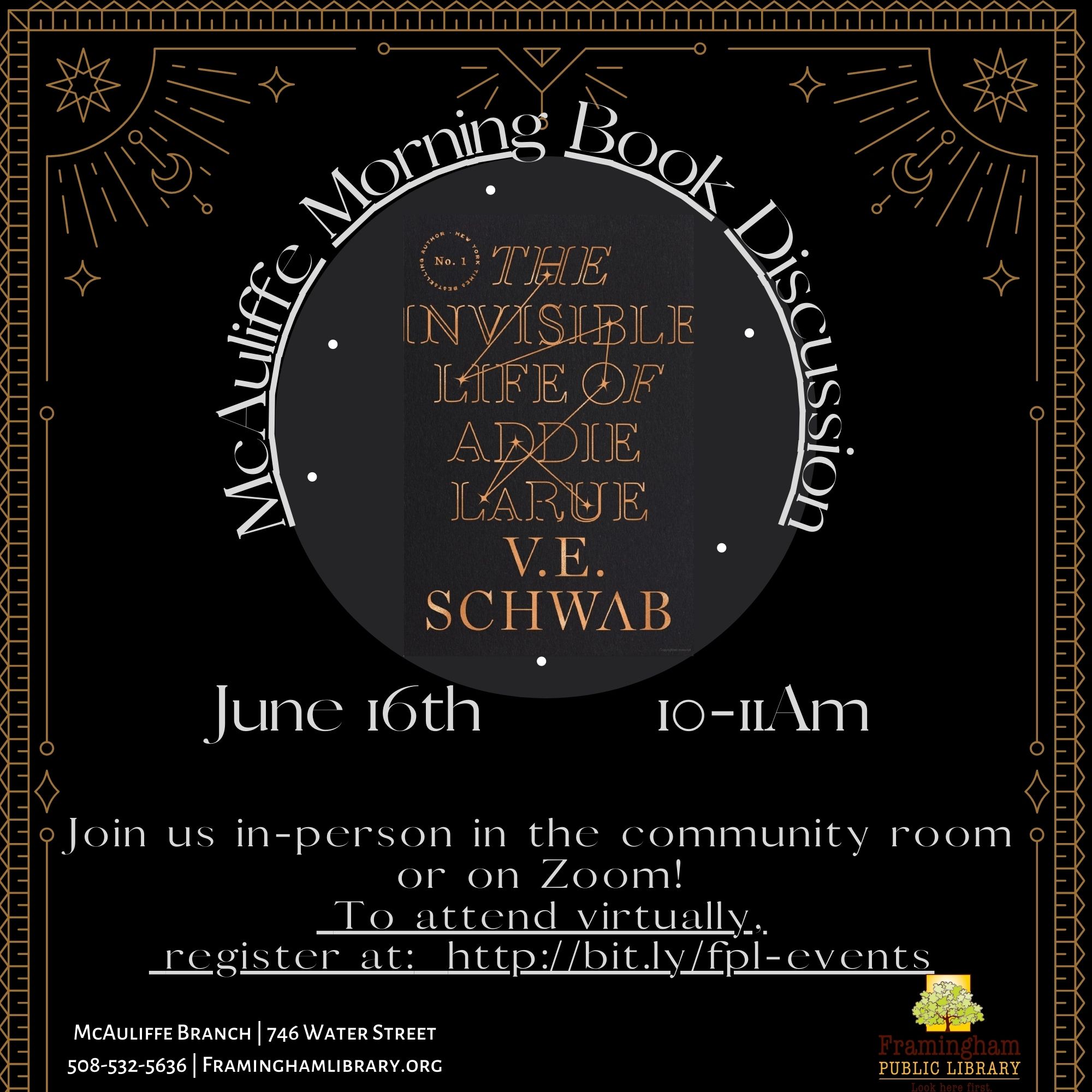 France, 1714: in a moment of desperation, a young woman makes a Faustian bargain to live forever and is cursed to be forgotten by everyone she meets.

Thus begins the extraordinary life of Addie LaRue, and a dazzling adventure that will play out across centuries and continents, across history and art, as a young woman learns how far she will go to leave her mark on the world.

But everything changes when, after nearly 300 years, Addie stumbles across a young man in a hidden bookstore and he remembers her name. 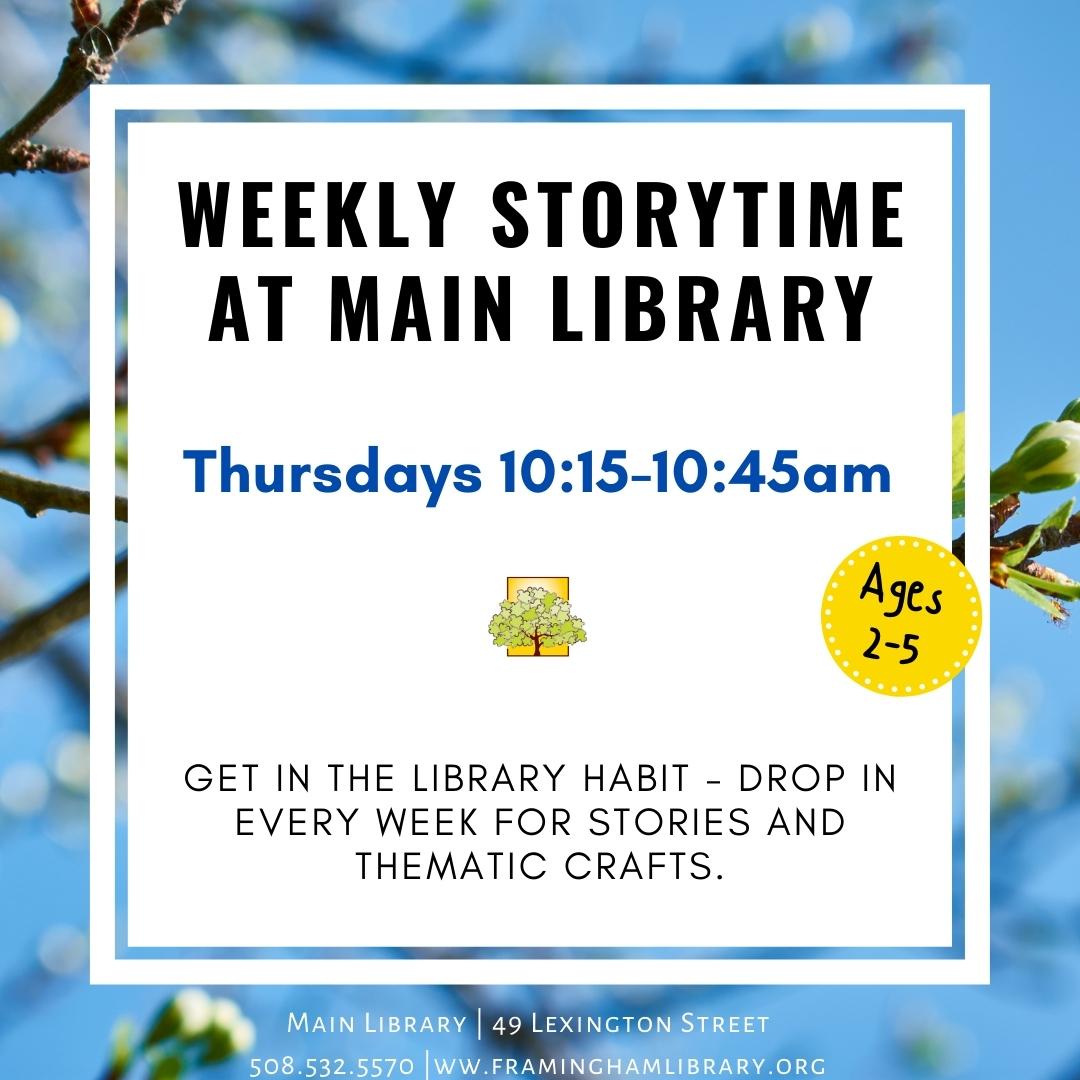 Join your familiar children’s librarians for some stories and a craft, and keep adding to your 1000 books before Kindergarten list. 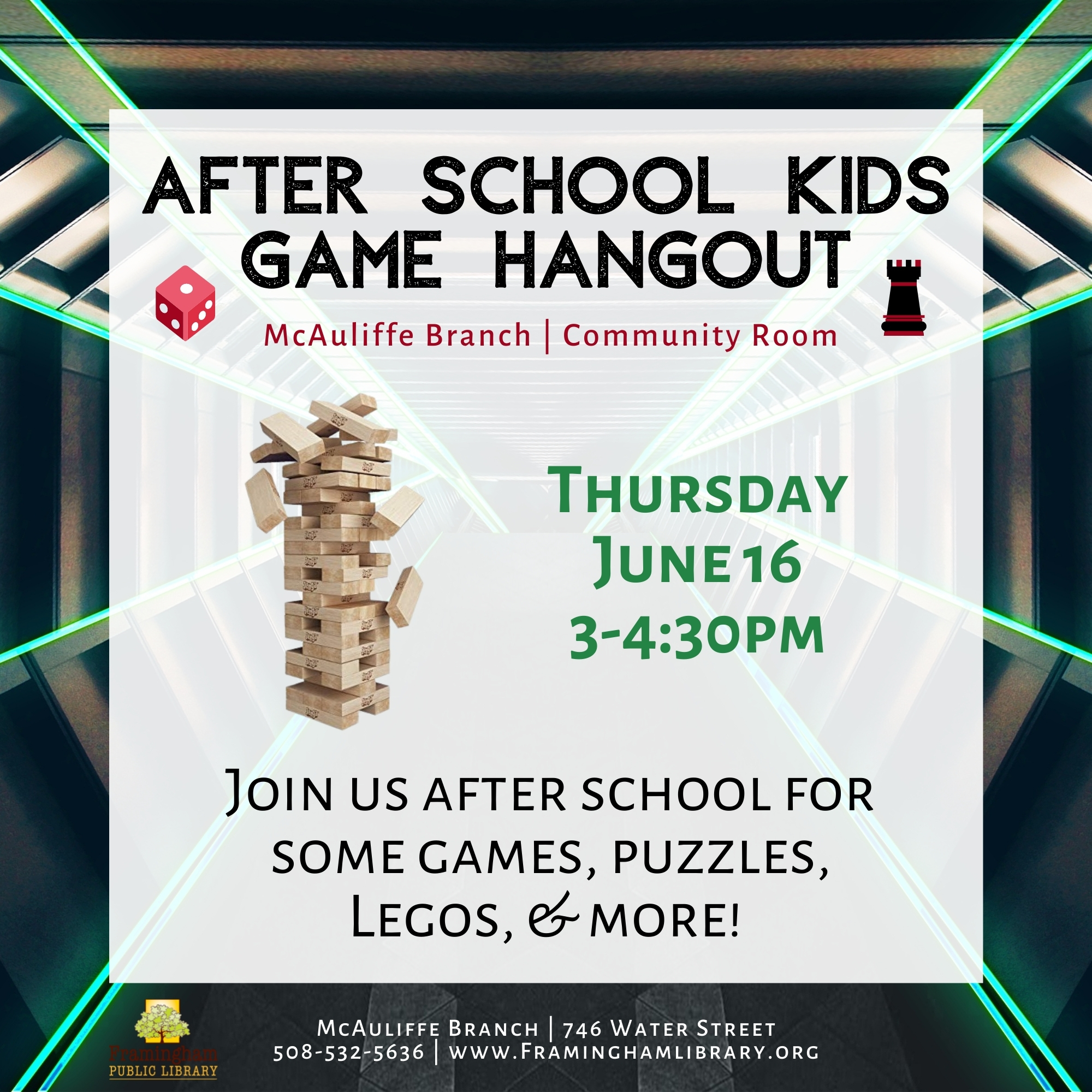 Bring your friends and come hangout pay some games and enjoy some time meant just for you. Grades 1-5 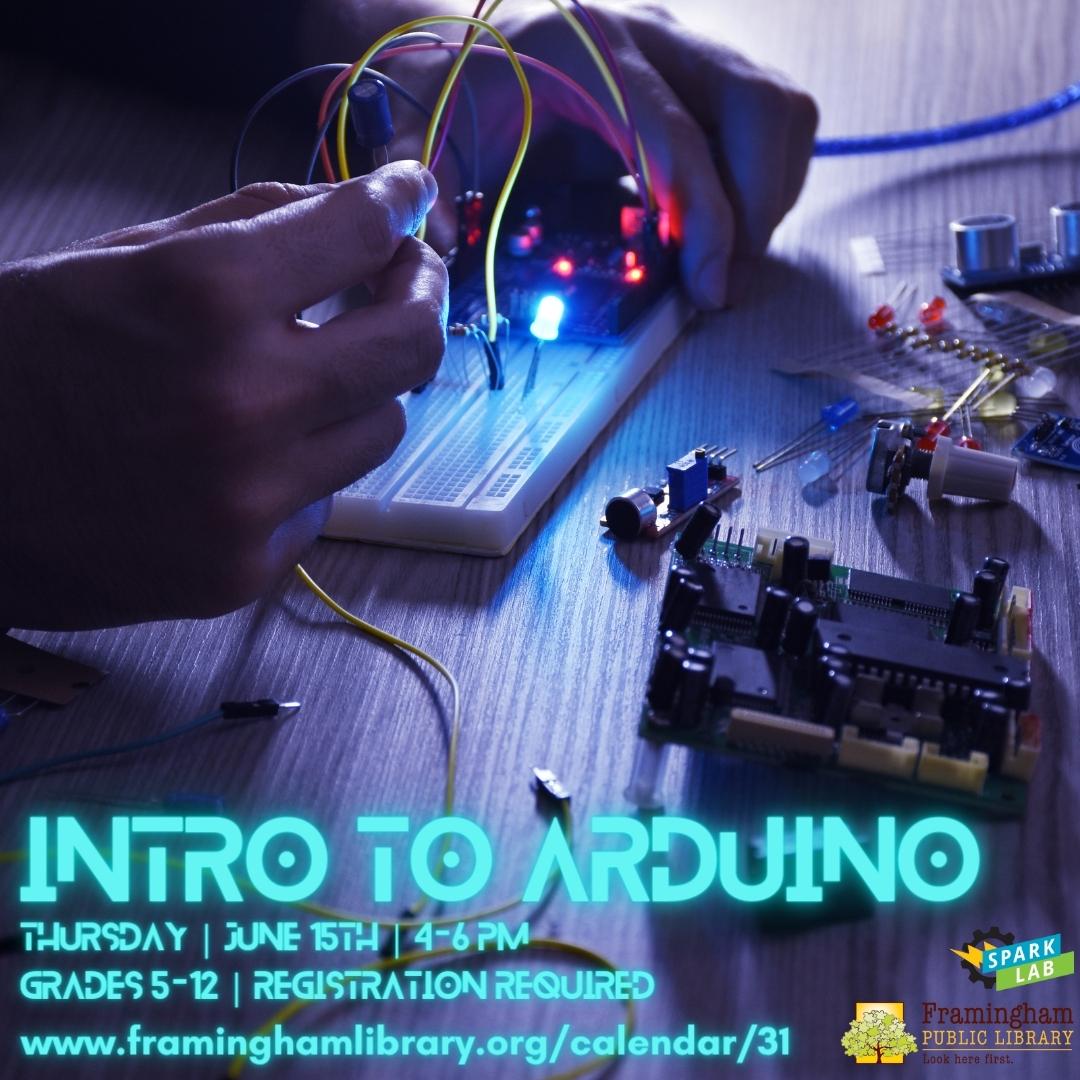 If you missed one of our previous Intro courses, here’s your chance to join in! Learn the basics of Arduino, and how you can use these microcontrollers in all sorts of projects.

Registration required: Please click the link below to fill out the registration form. 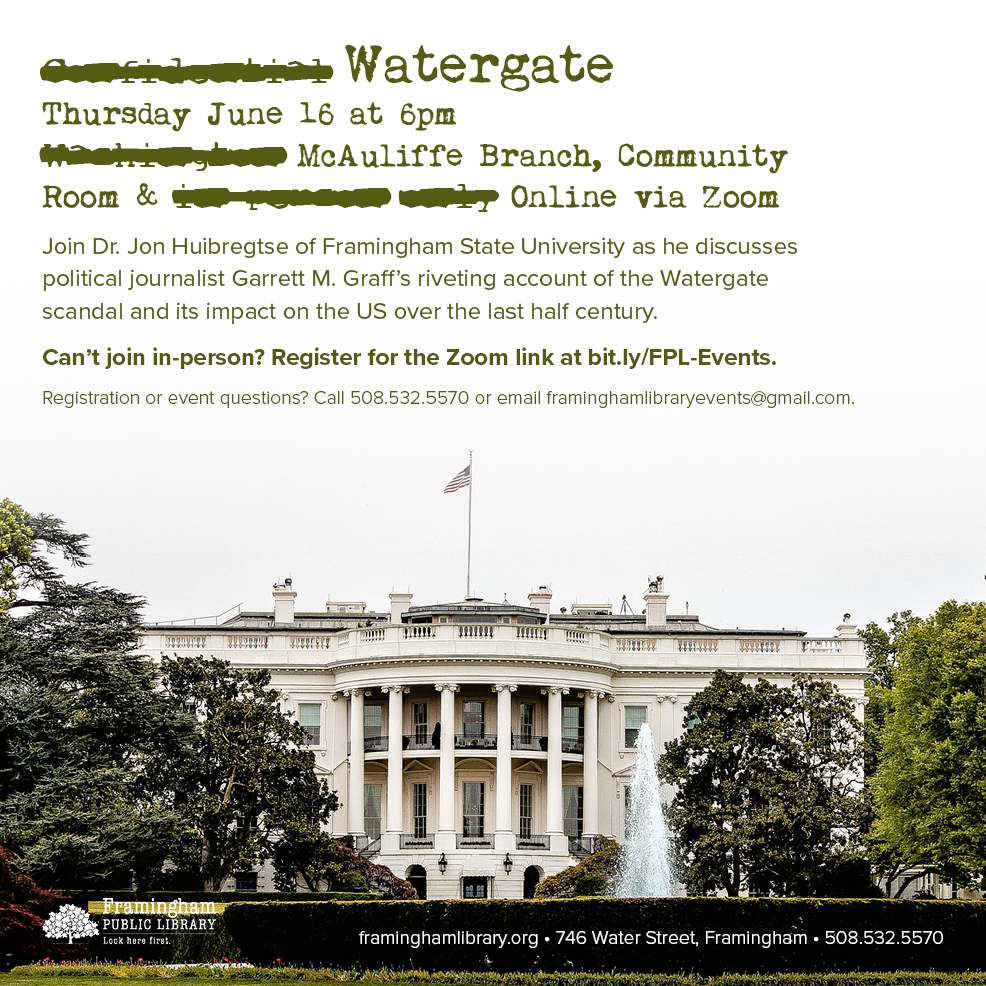 Fifty years ago this June, five men working indirectly for the Committee to Re-elect President Richard Nixon burglarized the Democratic National Headquarters in the Watergate Office Complex. They were caught and eventually connected to the White House. The resulting scandal, cover up, and dramatic fight by the President to keep tape recordings of Oval Office conversations unheard gripped the country, until he was forced to resign in August 1974. Now, political journalist Garrett M. Graff has written a riveting account of the entire scandal. With access to new documents and the perspective of a half century, Graff’s account is the fullest yet of the Watergate era. Dr. Huibregtse will discuss the book and the impact that Watergate has had on the US over the last half century.

Jon Huibregtse earned his BA in Journalism from the University of Wisconsin at Eau Claire and worked as a newspaper reporter for two years before returning to UWEC to complete an MA in History. He earned his Ph.D. in American history from the University of Akron. He has been teaching at Framingham State since 1997 where he teaches American and East Asian history classes. His publications include a book entitled, American Railroad Labor and the Genesis of the New Deal several articles and many book reviews.  He is currently working on a biography of Massachusetts Senator David Walsh.

In 2020, Jon was awarded the University’s Distinguished Faculty Award for Service for his more than 2 decades of service to the University including 8 years as Chair of the History Department and 3 years as Director of the Center for Learning, Teaching, Scholarship and Services, known on campus as CELTSS.