Look HERE first for the latest news and resources from Framingham Public Library, along with important information -- about COVID-19, voting, and more -- from the City of Framingham. 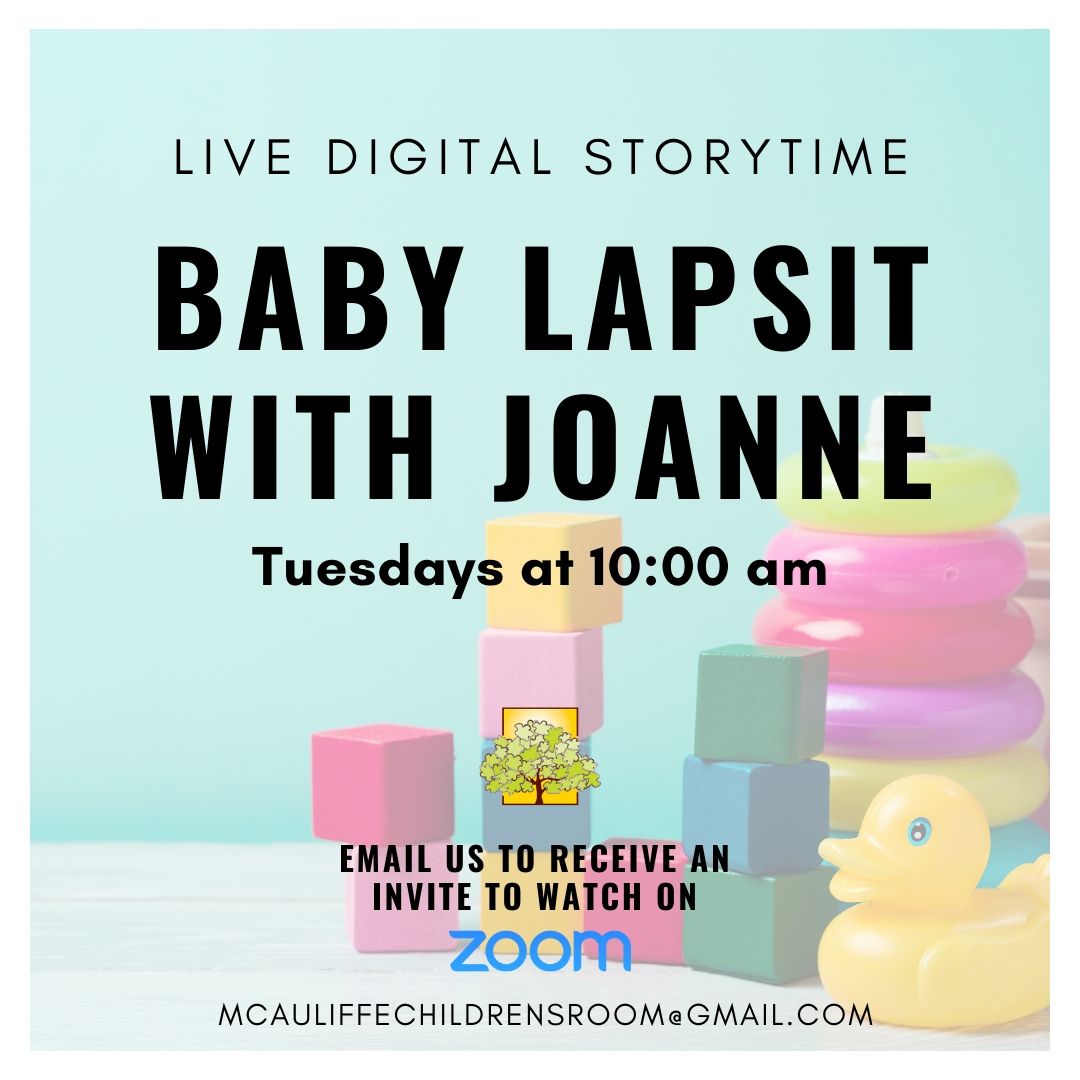 Email us at mcauliffechildrensroom@gmail.com to receive an invitation to join us on Zoom. 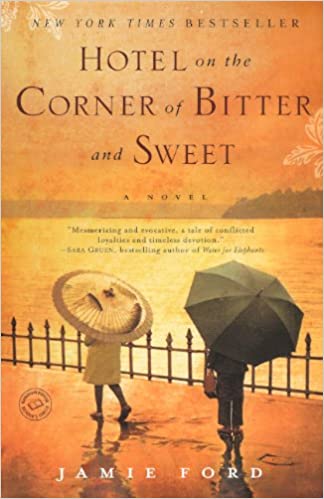 Virtual Book Discussion: Hotel on the Corner of Bitter and Sweet by Jamie Ford

Henry Lee, a 12-year old Chinese American boy lives in Seattle, WA in 1942, just after the bombing of Pearl Harbor. He develops a friendship with a Japanese American girl named Keiko, which is a source of conflict with his parents. Henry and Keiko are separated when her family is moved to an internment camp. The story alternates between 1942 and 1986 when after the death of Henry's wife, Henry becomes interested in a hotel that has a basement filled with the belongings of Japanese Americans left behind in 1942.

Led by Linda Goldberg. Please email lgoldberg@minlib.net for the Zoom link to join. (eBook and Audiobook available on Overdrive/Libby) 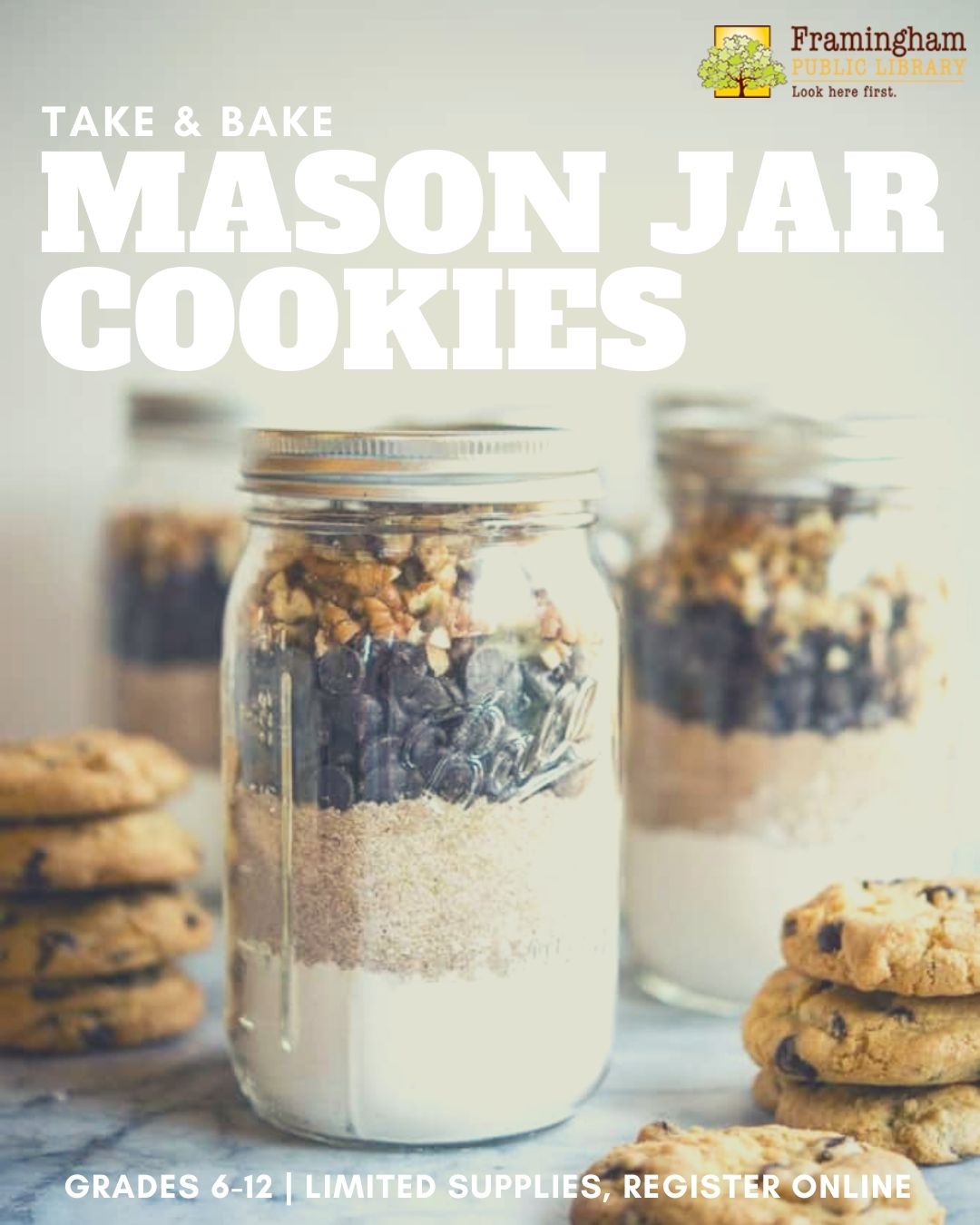 ALL KITS ARE CURRENTLY RESERVED. IF WE HAVE EXTRAS, THE REGISTRATION FORM WILL OPEN UP AGAIN.

Register here for all the supplies you’ll need to make delicious cookies, stuffed into your very own mason jar! Kits are limited, so register now to make sure you get one! 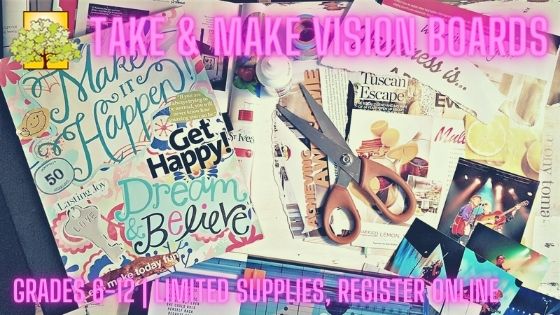 The world doesn’t look like it’s going back to “normal” anytime soon, so this kit will give you the supplies you need to make a vision board to help plan for whatever comes next.

Kits are limited, so click here to register now and make sure you get one!