Book Review The Return of the Soldier

The Return of the Soldier by Rebecca West 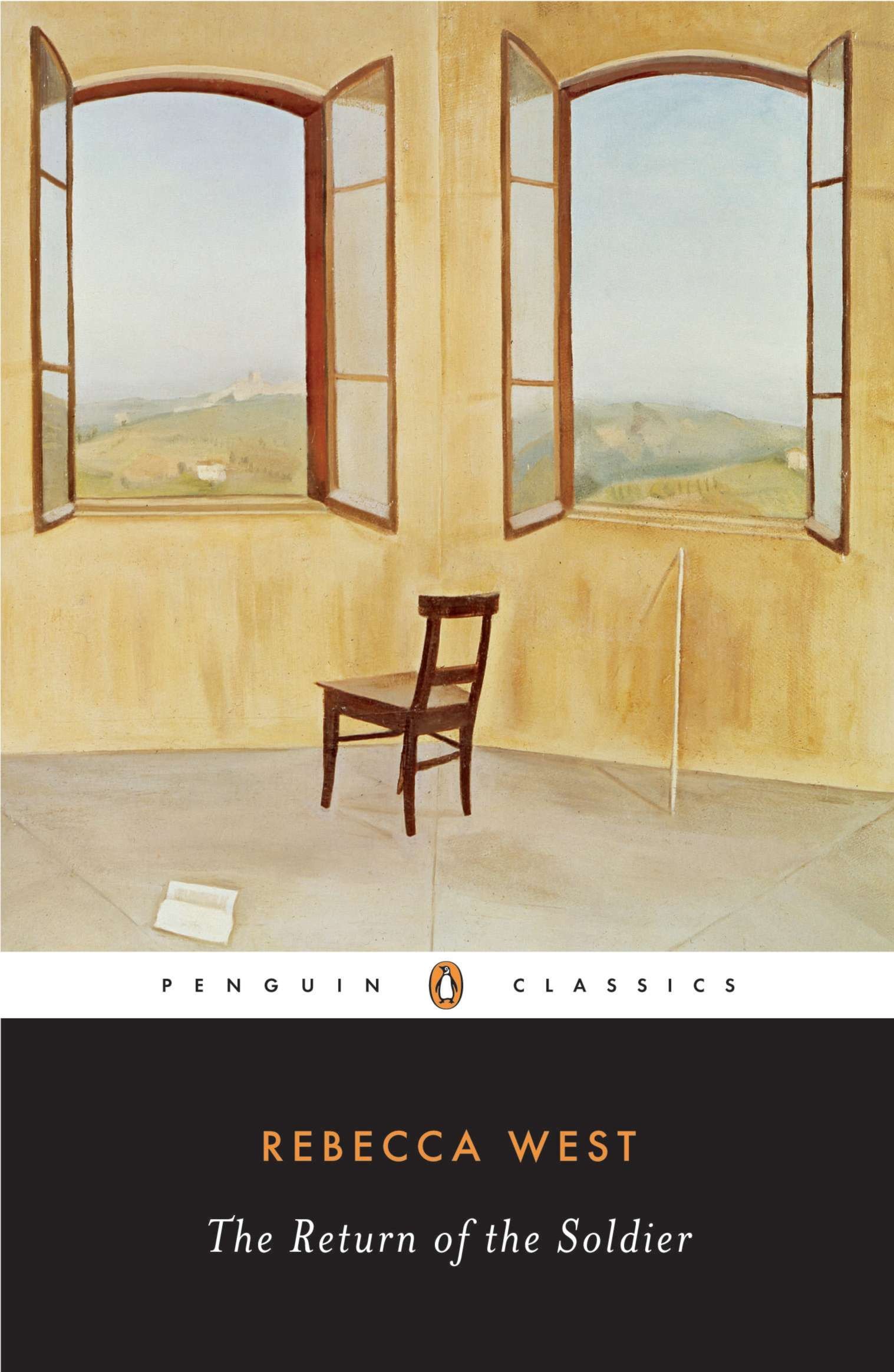 A short but powerful read, this World War I novel tells the story of a shell-shocked soldier named Chris Baldry whose injury during the war leaves him with partial amnesia. After a concussion Chris wakes up in a hospital bed and cannot remember anything from the past fifteen years of his life. His cousin Jenny and wife Kitty are strangers to him, but who he does remember is his first love, a woman from his past named Margaret Allington. More cheerful than ever Chris eagerly telegrams the now married Mrs. Margaret Grey to arrange for a meeting, despite not having spoken to her in over a decade. Shocked, Kitty and Jenny watch helplessly as he falls in love with Margaret all over again, as they are left wondering whether he was ever happy living with them in the first place, or if his amnesia unmasked the inner feelings he had been harboring all along.