SEASON 4
Episode 10: “Paper Hearts”
One of the central elements of the series is that Mulder’s younger sister was abducted when he was a child. This episode explores that from the angle that it might not have been aliens at all. There’s some neat dream imagery, and some great dialogue, which helps because a story about murdered children could be very dark. It’s a tense and moving episode (and partially set in Massachusetts). 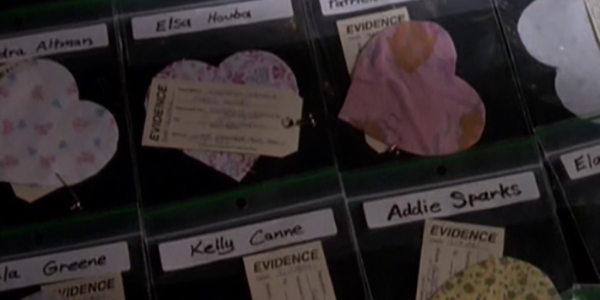 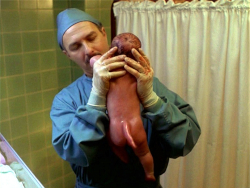 SEASON 5
Episode 9: “Schizogeny”
I’m going outside the box with this pick. It’s not a fan favorite or one that’s talked about a lot, but I consider it a hidden gem. It’s very dark and moody with spooky forest imagery. Just the image of a bleeding tree is very memorable to me. It’s not the best episode ever, but it’s atmospheric and good if you want to get into that sort of broody gothic horror mood. Honestly, I don’t even remember the plot; I think of it more for the atmosphere. 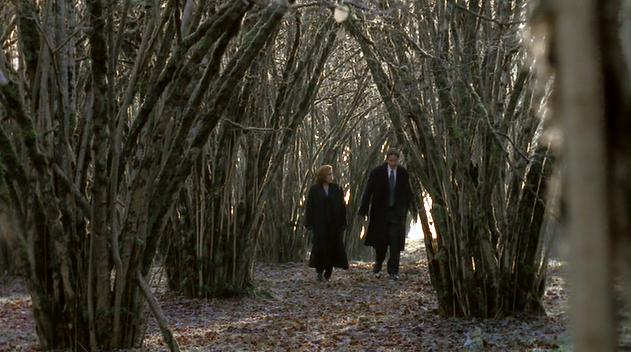 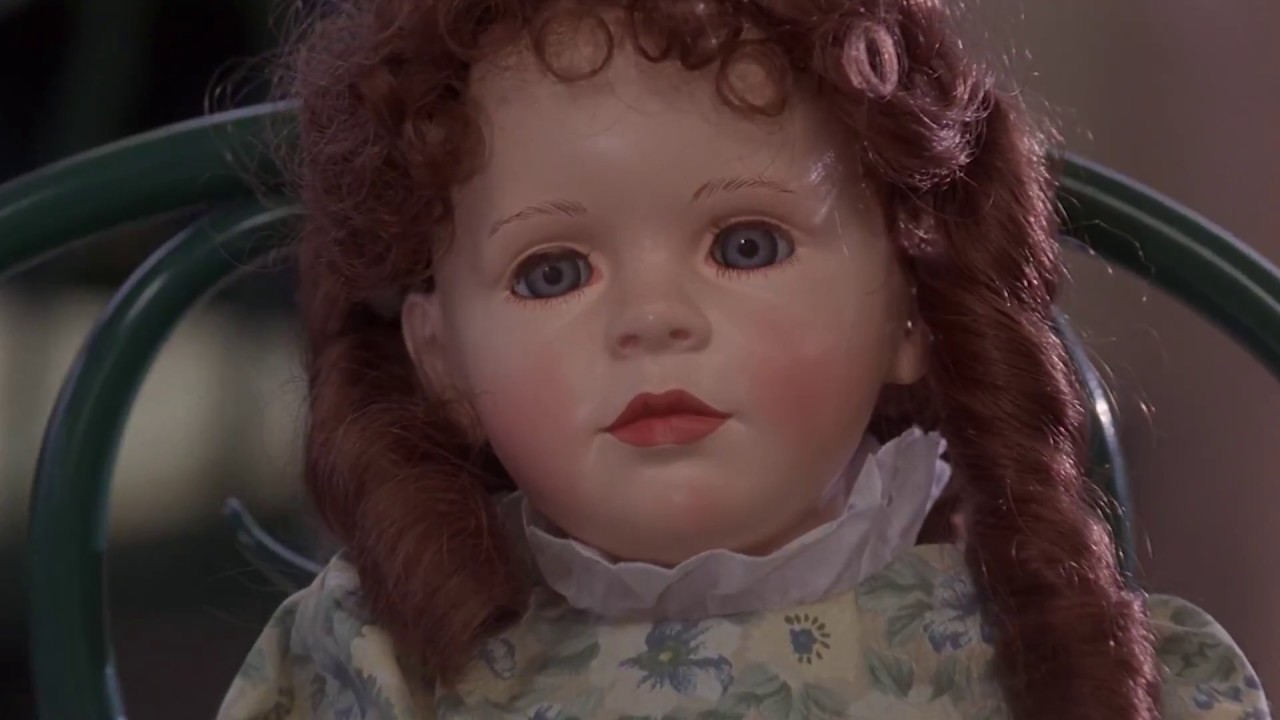 Episode 12: “Bad Blood”
This fan favorite plays with unreliable narrators and guest stars Luke Wilson. It’s a funny vampire story, though be warned the autopsy scenes are a little gross. In widescreen, watch for an off-camera hand that pokes into frame and slides the prop stake into place! 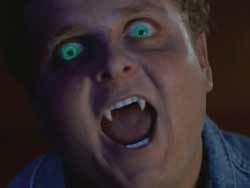 After season 5 came the first movie (a.k.a. The X-Files: Fight the Future). It’s a bit dense with the mythology, but it’s reasonably accessible for newcomers if you like Alien-style action and body horror. The plan was to end the series here and do features, but Fox insisted the series continue, so production shifted from Vancouver to Los Angeles.

SEASON 6
Episode 2: “Drive”
It’s a simple premise: guy has to keep driving at high speeds or his head will explode. It’s like a twisted version of Speed. The episode was written by Breaking Bad creator Vince Gilligan and guest stars Bryan Cranston. 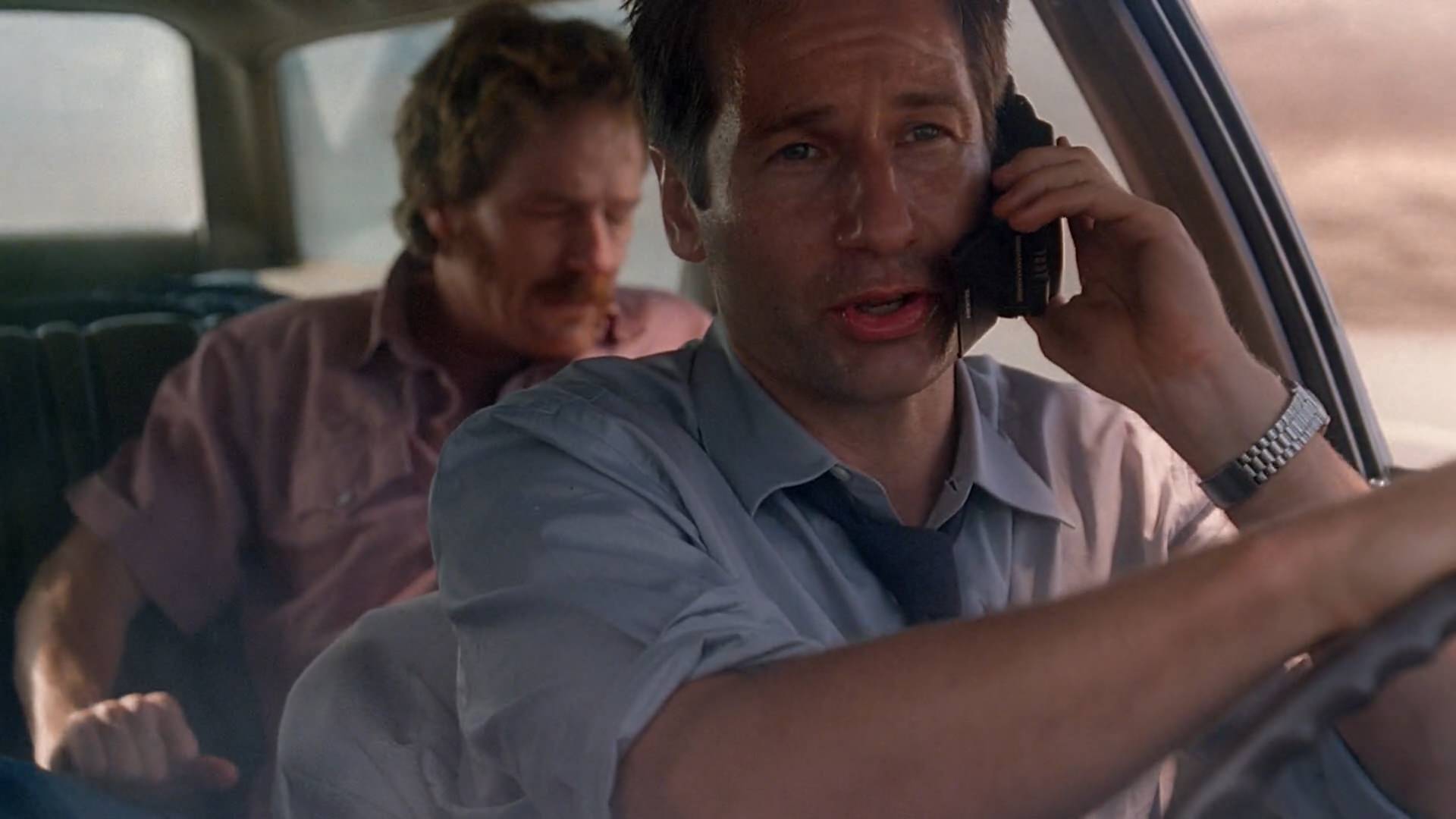 Episode 15: “Arcadia”
The fan term “shipping” was first coined in X-Files fandom. Short for “relationshipping,” it was fan desire for the two leads with underlying sexual tension to get together romantically. This episode throws them a bone as Mulder and Scully play house undercover as a married couple in a story that satirizes over-the-top homeowners associations. 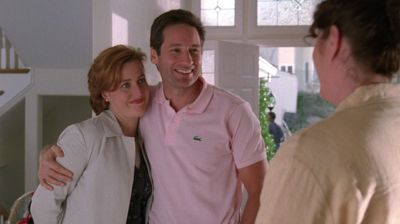