Both Libraries will be closed Monday, April 19 in observance of Patriots' Day.

I watched that book!

If you've been spending more time than usual with your TV this past year, you're not alone. It wasn't just cable news that saw an uptick in viewship in 2020. Many of us wanted to escape reality and to stream our favorite shows. If the shows you loved were based on books, why not borrow some of those books and rediscover your favorite stories?

Here are a few books that you may have watched, so why not find out if the shows were just as good as the books? (Or vice versa, but as most readers know, the book is always better.)

Netflix has based a number of their original shows on books with more on the way this year, including Shadow and Bone, a fantasy series based on the first book in the Leigh Bardugo Grisha trilogy expected to air in April. 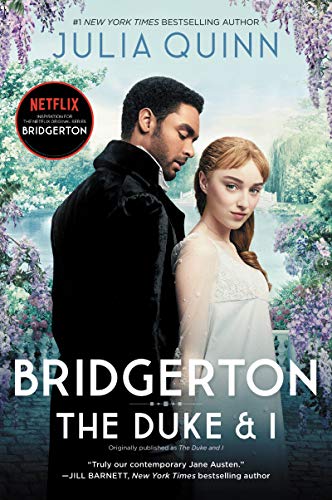 Netflix's eight-part, Regency-era series, which was just renewed for a second season, is based on The Duke and I, the first novel in the Julia Quinn romance series. The popular series, made up of eight novels and two novellas, focuses on the eight siblings in the Bridgerton family.

Will we see eight seasons of the show? Time will tell, but in the meantime, check out The Duke and I available as an ebook and audiobook on OverDrive/Libby as well as an ebook on Hoopla Digital. 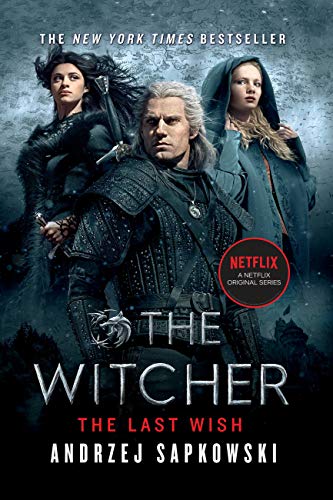 This eight-episode series is based on two short story collections by Polish author Andrzej Sapkowski, The Last Wish and The Sword of Destiny. These collections are part of a seven book series, which features five novels along with these two short story collections. In addition to the Netflix series, the books have spawned one movie, two earlier television series, and three video games as well as a number of graphic novels.

Both The Last Wish and The Sword of Destiny are available as ebook and audiobook from OverDrive/Libby, and you can reserve hardcopies of both books from the Main library. 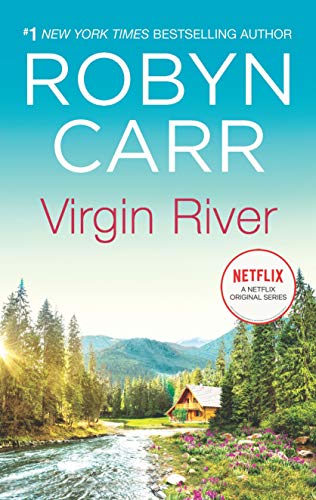 Now in its second season, Virgin River is based on the Robyn Carr book series that includes 21 novels with additional short story collections. The show's first season is based on the novel of the same title Virgin River. Netflix has already committed to a third season, and with so many more books in the series, this show could be around for awhile.

Both the ebook and audiobook versions of Virgin River are available on OverDrive/Libby and Hoopla Digital. Reserve a hardcopy of the novel from either the Main or McAuliffe library, including a large print edition available at the Main library. 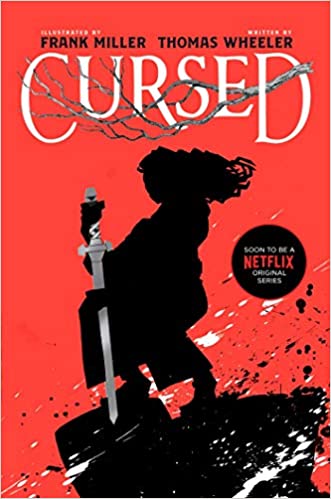 This fantasy series, based on the novel of the same title by Frank Miller and Tom Wheeler, is a retelling of the Authurian legend from the point of view of Nimue, a young woman who later becomes the Lady of the Lake. Frank Miller is a well known illustrator of graphic novels and comics, but at over 300 pages, Cursed is more novel than graphic novel.

Check out Cursed in ebook or audiobook on OverDrive/Libby. Reserve a hardcopy from the Main library. 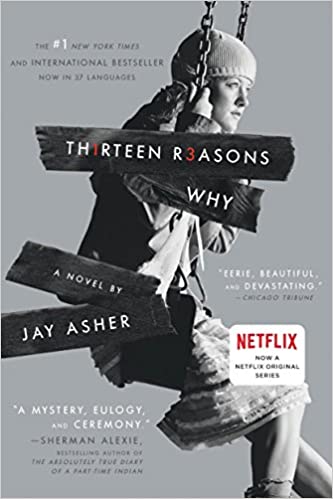 Ten years after Jay Asher's YA novel 13 Reasons Why was first published, Netflix released the series under the same title. Both the book and show dealt with serious issues, and despite the controversy and concern over the show's content, Netflix went on to produce four seasons of the show.

You can find ebook and audiobook versions of the 13 Reasons Why on OverDrive/Libby or reserve a hardcopy from either the Main or McAuliffe library. And if you haven't seen the series, DVDs of the first two season are available from the Main library. 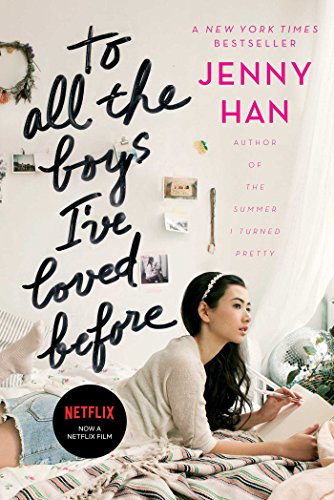 To All the Boys I’ve Loved Before and P.S. I Still Love You

While both of these Netflix titles are movies and not shows, they are based on the Jenny Han YA novels of the same titles. Both books were bestsellers and with the third novel in the series, Always and Forever, Lara Jean, to be released on Netflix this year, it's a good time to catch up on these books.

All three novels in the series, To All the Boys I've Loved Before, P.S. I Still Love You, and Always and Forever, Lara Jean, are available as ebooks and audiobooks on OverDrive/Libby. Reserve hardcopies of these titles from either the Main or McAuliffe library.

No Netflix, no problem

That about covers it for Netflix original shows, but they aren't the only streaming service producing series and movies based on books. We'll cover other shows in other blog posts, so stay tuned!